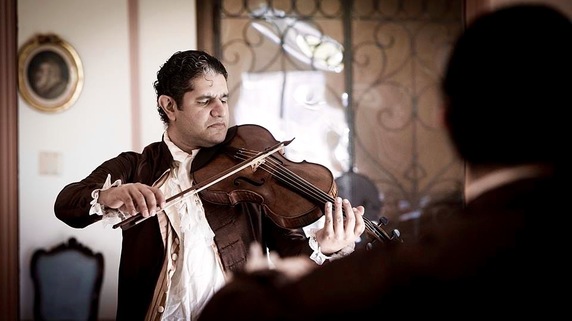 Currently an adjunct faculty member in the Department of Music at the University of San Diego , Mr. Negron served as a faculty member at the Conservatory of Music of Puerto Rico and the School of Fine Arts in Carolina, Puerto Rico.  Former Conductor of the Overture Strings by the San Diego Youth Symphony and Conservatory, where he collaborated as a community artist teacher of the Opus Project, inspired by the success of the El Sistema movement in Venezuela.